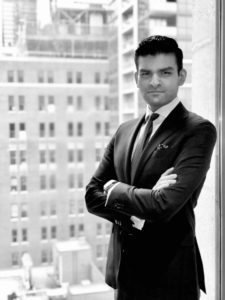 Adnan was called to the Bar of Ontario in June 2018, after articling with Paul Stern. Adnan completed an Honours Bachelor of Arts in Political Science from the University of Toronto, graduating with High Distinction in 2013.  He completed a Master’s degree in Political Science from McMaster University in 2014.  Adnan received his Juris Doctor degree from Queen’s University in 2017, where he was a litigation caseworker at the Queen’s Legal Aid Clinic and Editor-in-Chief of the student newspaper.