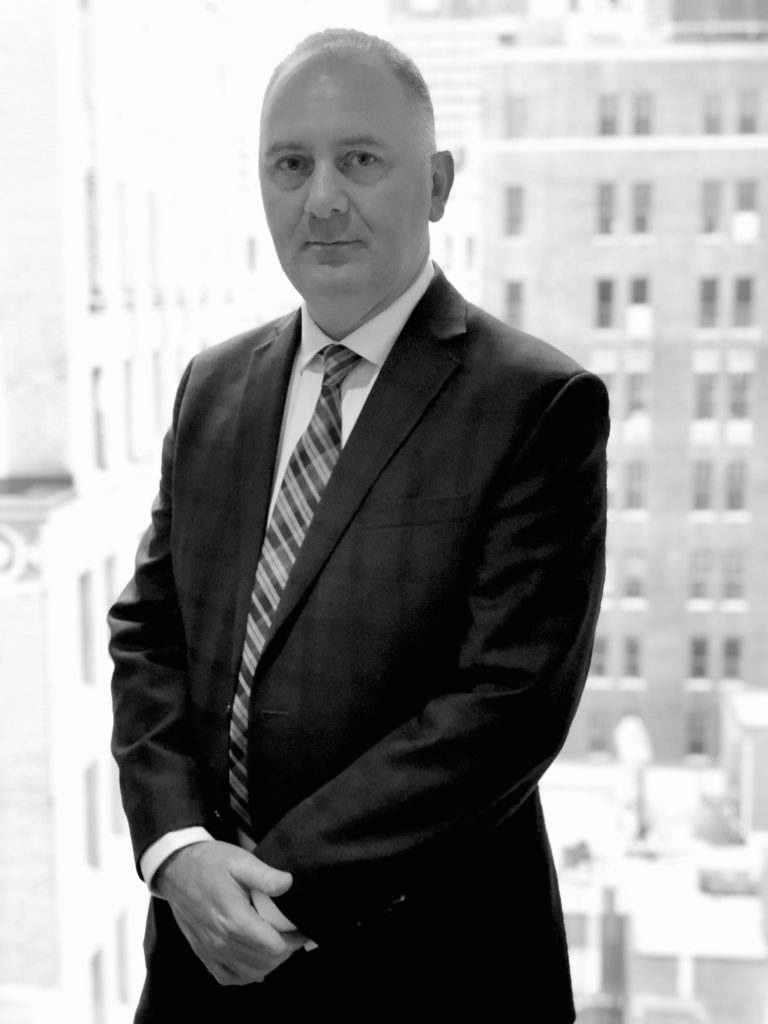 David attended the University of Western Ontario completing a Bachelor’s degree in Psychology in 1992. At Western, David was awarded the Chancellor’s Prize for achieving the highest grade in the Department of Social Science in his graduating year. David completed his law degree at Osgoode Hall Law School in June 1996. He articled with Paul Stern and Arleen Goss in 1996-1997 and has been in practice with Paul Stern since being called to the Ontario Bar in February 1998.